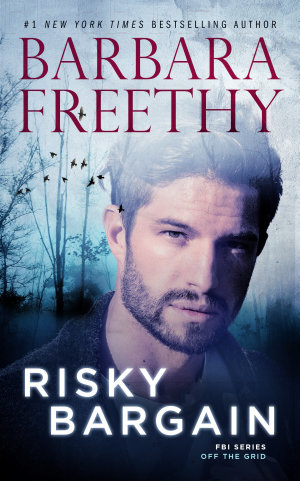 "RISKY BARGAIN is a fast-paced, action-packed Romantic Suspense that is both a complex thriller and a heart-warming romance. It’ll blow your socks off and make you feel warm and fuzzy, all at the same time." Toni Anderson, NYT Bestselling Author FBI Agent Lucas Raines is a man on a mission, desperate to find a kidnap victim, the billionaire CEO of a video game company, who disappears during a horrific home invasion that leaves one person dead and others terrorized. Kat Parrish never thought that sneaking into a billionaire's party would end with her hiding in a closet, her clothes spattered with blood, her ears ringing from the sound of gunshots. But her problems don't end with the arrival of the police. In fact, they are just beginning, especially when a handsome but ruthless FBI agent starts asking the hard questions. She has to decide whether a lie or the truth will not only save her life, but that of her friend. As Lucas and Kat dive deep into the world of gaming, it quickly becomes clear that there are games being played on different levels. The players keep changing. The goal posts are constantly moving. No one is who they appear to be. There's a bigger mystery behind each door they open, and soon they can only trust each other. But should they? Is their reality a game, or is the game their reality? Will love keep them alive or be their final play? Also Available in the Off The Grid: FBI Series Perilous Trust #1 Reckless Whisper #2 Desperate Play #3 Elusive Promise #4 Dangerous Choice #5 Ruthless Cross #6 Critical Doubt #7 Fearless Pursuit #8 Daring Deception #9 Risky Bargain #10 PRAISE FOR RISKY BARGAIN: "A great edge of your seat suspense with a healthy dose of romance we have come to expect from the FBI series, but the scenarios are original and a great read." Debbie, Goodreads "The story is filled with nonstop action, a twisting road filled with clues…a lot of which lead in opposite directions, terrific character backstories, and a budding romance." Jane, Goodreads "Lots of suspense and twists in this exciting story. You’ll never see the end coming." Cheryl, Goodreads "Risky Bargain by Barbara Freethy is writing at its best. A can’t put it down thriller with love thrown in. Loved this book and proof is I stayed up most of the night reading it." J. Stryker, Goodreads "I was riveted from the first page to the last." Peggy, Goodreads "This book has everything I want in good romantic suspense. A compelling story and a couple to fall in love with!" Trude, Goodreads 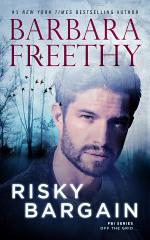 Authors: Barbara Freethy
Categories: Fiction
"RISKY BARGAIN is a fast-paced, action-packed Romantic Suspense that is both a complex thriller and a heart-warming romance. It’ll blow your socks off and make you feel warm and fuzzy, all at the same time." Toni Anderson, NYT Bestselling Author FBI Agent Lucas Raines is a man on a mission, 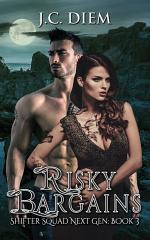 Authors: J.C. Diem
Categories: Fiction
Alex has not only lost the man she’d hoped would be her mate, she’s also now stuck with an alpha werewolf. Heath Franko has joined the Shifter Squad and he’s determined to seduce her. The rookie has no chance of winning her over, but that won’t stop him from trying.
Language: en
Pages: 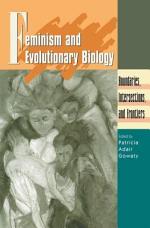 Authors: Patricia Gowaty
Categories: Science
Standing at the intersection of evolutionary biology and feminist theory is a large audience interested in the questions one field raises for the other. Have evolutionary biologists worked largely or strictly within a masculine paradigm, seeing males as evolving and females as merely reacting passively or carried along with the 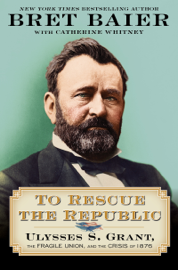 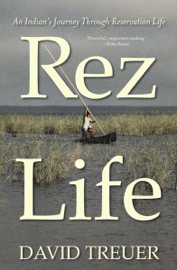 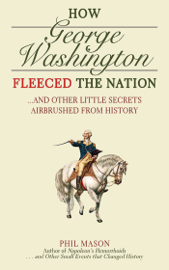 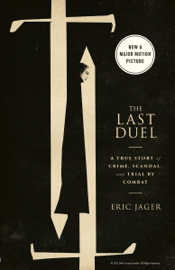 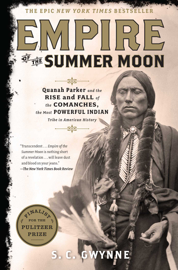 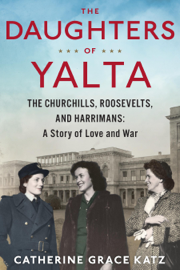 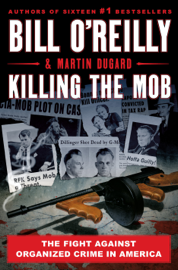 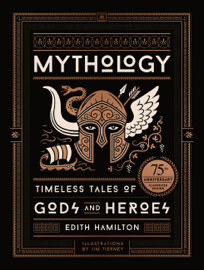 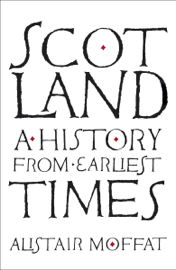 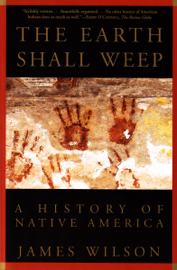 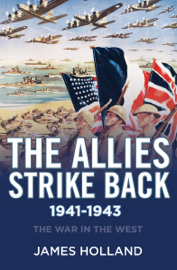 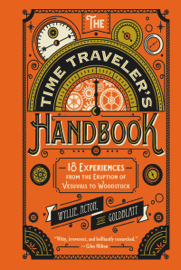 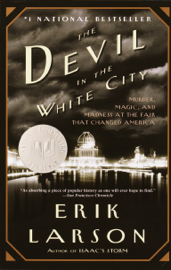 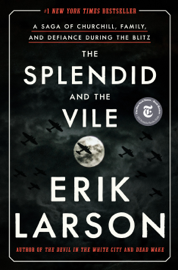 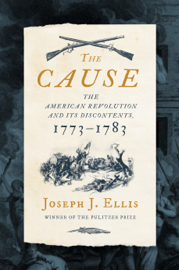 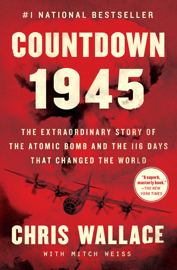